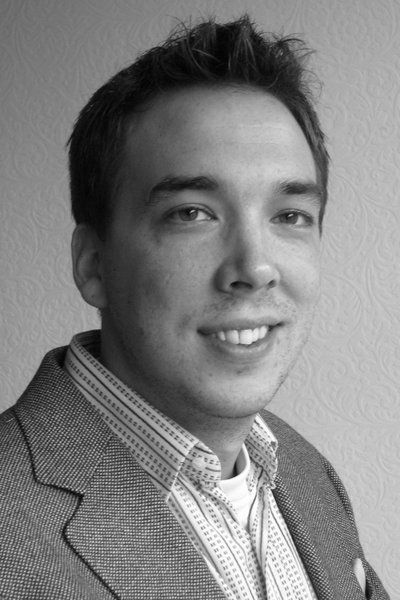 Lecturer in politics and international relations
University of York

Jappe’s main research and teaching interests are in the fields of International Political Economy, International Organizations, and European and Asian Regionalism. More specifically, most of his research to date has focused on trade politics, the role and influence of non-state actors in (economic) policy making and, since recently, global health governance. His work has been funded by the Research Foundation Flanders (FWO), the European Commission (Marie Curie Fellowship) and the National Institutes of Health in the US and has been published in several leading international academic journals. His most recent book “Business Lobbying and Trade Governance: The Case of EU-China Relations” was published by Palgrave in 2015.