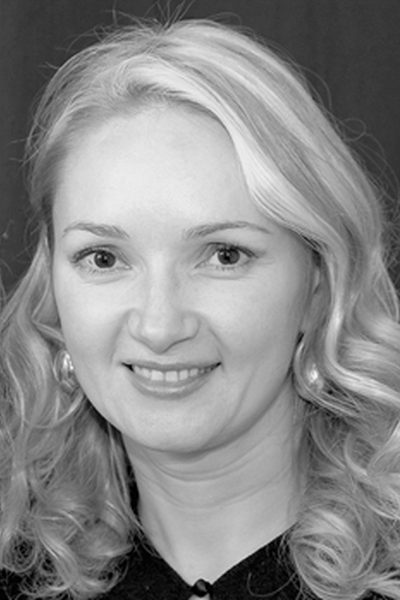 Evgeniya Amaeva was born in Rostov-on-Don, Russia. Evgeniya holds a Master’s degree in Economics (1999) from the Academy of Public Administration (Russia) and a Master’s degree in law (2008) from the University of Management (Russia). Her majors were International Economics and Civil Law. In order to prepare and provide financial statements and transactions professionally, Evgeniya attended the Institute of Professional Accountants and Auditors of Russia, International Federation of Accountants, graduating in 2001.

From 1999 until 2015 Evgeniya worked for survey companies such as Saybolt, which were involved with leading international trade companies: Glencore, Cargill, Dreyfus, Nidera, Voist Alpine Intertrading etc. Her responsibilities were coordination of quality and quantity inspection of agricultural, lumber, metallurgy and petrochemical industry products, and providing strategic information and analysis for the company management.

Evgeniya is currently enrolled on the Master in International Law and Economics (MILE) programme at the World Trade Institute (WTI), Switzerland. She decided to join the MILE programme to deepen her competence in the area of international trade law and to expand her knowledge of international economics.

Evgeniya speaks Russian (native), is fluent in English and has an intermediate knowledge of German. She is mother to three children, two daughters and one son. Aside from her professional interests Evgeniya enjoys travelling and driving.