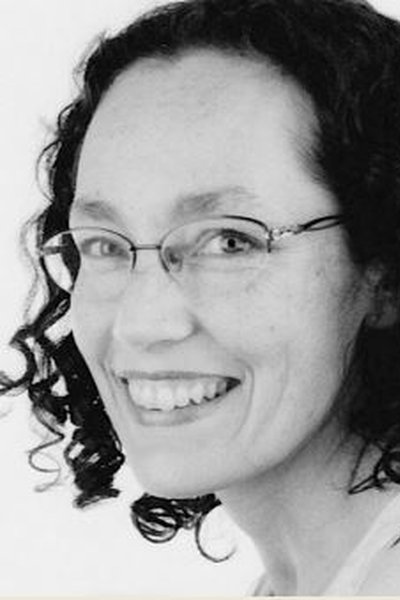 In 2004-2007, Denise worked as Assistant Professor of International Economic Law at Utrecht University, where she developed and lectured courses in this field on Bachelor’s and Master’s level and conducted research on WTO law issues. From 1998 to 2004, she worked as a research associate in the Department of International and European Law, at Maastricht University, where she conducted research towards her PhD. Her doctoral thesis is entitled: Balancing Trade and Health in the SPS Agreement: the Development Dimension (Wolf Publishers, 2009).

Denise has interned at the Legal Affairs Division of the Secretariat of the World Trade Organization and has done consulting work for various national, European and international bodies on WTO law matters. Denise regularly lectures at conferences and in capacity-building workshops inter alia for the European Commission, UNCTAD, the Clingendael Institute, the Asser Institute and the Trade Law Centre for Southern Africa on sanitary and phytosanitary issues and WTO dispute settlement.