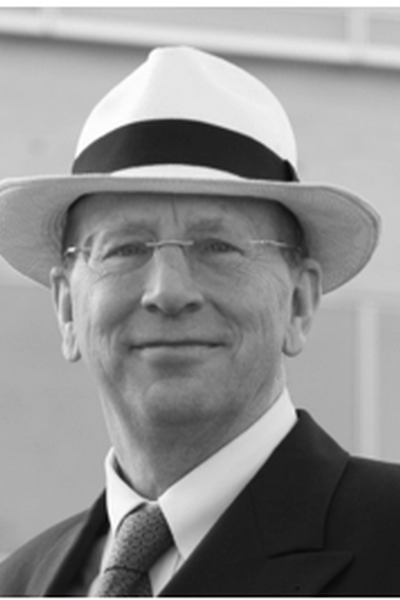 Richard Baldwin is Professor of International Economics at the Graduate Institute, Geneva since 1991, and Editor-in-Chief of Vox since he founded it in June 2007. He was President/Director of CEPR (2014-2018), and a visiting professor at Oxford (2012-2015), and MIT (2003). In terms of government service, he was a Senior Staff Economist for the President’s Council of Economic Advisors in the Bush Administration (1990-1991) on leave from Columbia University Business School where he was Associate Professor. He did his PhD in Economics at MIT with Paul Krugman with whom he has co-authored several articles. He advises governments and international organisation around the world, and is the author of numerous books and articles on international trade, globalisation, regionalism, and European integration. His 2016 book, The Great Convergence: Information Technology and the New Globalisation, was listed by Lawrence Summers as one of the five most important books on globalisation ever. His latest book, The Globotics Upheaval: Globalization, Robotics, and the Future of Work, was published in February 2019.

He wrote his PhD at MIT under the guidance of Paul Krugman, with whom he has co-author a half dozen articles. His MSc in economics is from LSE, his BA in economics from the University of Wisconsin-Madison, and he has honorary doctorates from the Turku School of Economics and Business in Finland (2005), the University of St. Gallen in Switzerland (2012), and the Pontifica Universidad Católica del Perú (PUCP), in Peru (2014).

He is a member of the World Economic Forum (WEF) Stewardship Board on Trade and Investment Issues from 2016, having been a member of the WEF Global Agenda Council on Trade from 2009 to 2015. He was Vice Chair of the Academic Advisory Committee of the Peterson Institute for International Economics (PIIE) in Washington (2008 - 2012), and an Elected Member on the Council of the European Economic Association, (1999-2004, 2006-2011).