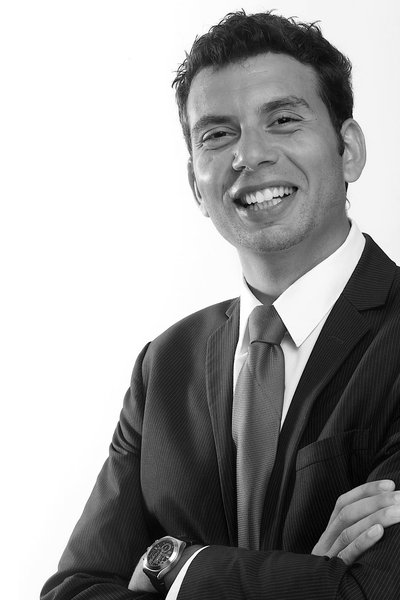 Mario is Head of Communications at the World Trade Institute. He has been in the education industry for the last 10 years, heading up marketing and communications for the leading Swiss hospitality school Les Roches (with campuses in Switzerland, Spain, and China) and as Strategist Consultant for European universities at Crimson Education. Before that, Mario worked in public policy for Johnson & Johnson and the European Commission, and public relations for the world’s largest PR firm, Edelman.