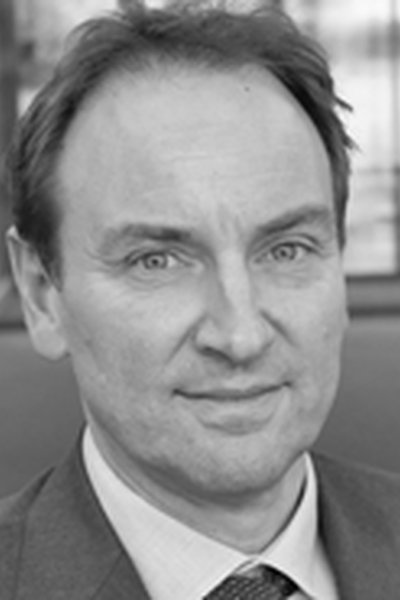 Professor of International Relations/Political Science and Director of Executive Education at the Graduate Institute, Geneva, Cédric Dupont is a Senior Research Fellow of the Berkeley Asia-Pacific Economic Cooperation Study Center (BASC) at the University of California at Berkeley. He has been a consultant to various international organisations, multinational companies as well as a range of governments. In addition to courses and seminars for graduate students, he has taught a wide array of programmes to government officials and private sector employees.

He is a former Editor of the Swiss Political Science Review and former Associate Editor for Europe of the journal Business and Politics. He has been a visiting Professor at the University of California, Berkeley, Seoul National University and the University of Melbourne.