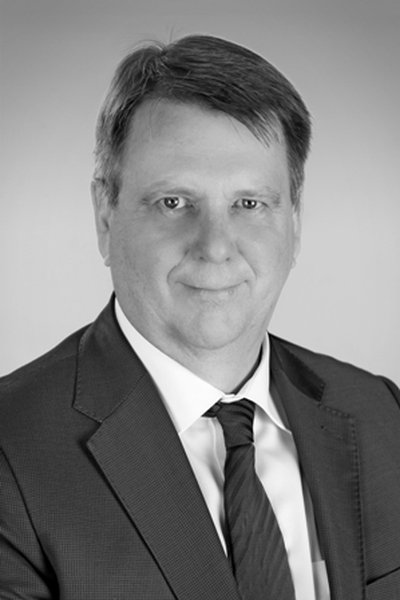 Prof. Anderson is Counsellor in the Intellectual Property, Government Procurement and Competition Division of the Secretariat of the World Trade Organization (WTO) in Geneva, Switzerland, where he heads the Secretariat team that supports the work of the WTO Committee on Government Procurement.  He is also lead advisor in the WTO Secretariat regarding international competition law and policy issues.  He travels regularly to the developing regions of the world to present technical assistance workshops and seminars in his areas of responsibility.  Recently, he has served as a member of the E15 Expert Group on Competition Policy in the International Trade and Investment Agenda (co-organized by the World Economic Forum and the International Centre for Trade and Sustainable Development), and as a member of the World Bank's International Advisory Group on Government Procurement.

Prior to joining the WTO in 1997, Mr Anderson held various senior positions in the Canadian Competition Bureau (Canada's national antitrust agency). Earlier in his career, he worked in:  (i) the Department of Finance of the Canadian Province of Saskatchewan; and (ii) the Economic Council of Canada. Mr Anderson is editor of two books:  (i) (with Prof. Sue Arrowsmith of the University of Nottingham) The WTO Regime on Government Procurement: Challenge and Reform (Cambridge University Press, 2011); and (ii) (with Prof. Nancy Gallini of the University of British Columbia) Competition Policy and Intellectual Property Rights in the Knowledge-based Economy (Industry Canada Research Series, 1998). He is the author/co-author of numerous articles published in the Journal of International Economic Law (multiple contributions), the Public Procurement Law Review (multiple contributions), the Antitrust Law Journal, the Swiss Review of International Economic Relations ("Aussenwirtschaft"), Law in Transition (an e-journal of the European Bank for Reconstruction and Development) and the Canadian Competition Record (multiple contributions), in addition to chapters in numerous edited volumes. A new article in the Georgetown Journal of International Law is forthcoming. Mr Anderson is on the part-time faculty of the World Trade Institute and holds the title of Honorary Professor in the School of Law at the University of Nottingham (United Kingdom).  He also lectures in the International Economic Law and Policy (IELPO) Programme of the University of Barcelona and has been a guest speaker, on multiple occasions, in relevant courses of the George Washington University Law School (United States).  He holds a B.A. with Honours in Economics from the University of British Columbia (Vancouver, Canada) and a J.D. (Juris Doctor) from Osgoode Hall Law School (Toronto, Canada).