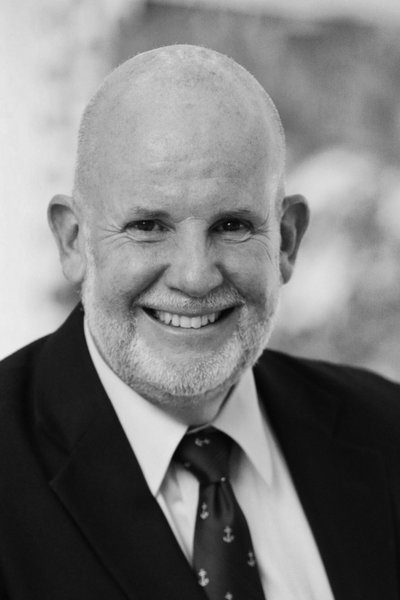 Lecturer on Global Governance and the WTO

Victor do Prado is the former Director of Council and Trade Negotiations Committee at the WTO (2012-2022), responsible for the Governing Bodies of the Organization, namely the Ministerial Conference, the General Council, the Dispute Settlement Body and the Trade Negotiations Committee. He previously served as deputy Chief of Staff to WTO Director-General Pascal Lamy.

He is a former diplomat and negotiator and member of the Brazilian negotiating team at the end of the Uruguay Round. Victor do Prado coordinated dispute settlement proceedings for Brazil and served as a WTO Dispute Settlement panellist in several cases. He was a senior trade and economic assistant to Brazil's foreign minister.

Victor do Prado holds a Degree in Law from the University of São Paulo and a Master's degree in International Relations from the Brazilian Diplomatic Academy (first of class, Rio Branco prize and award). He is currently a Senior Fellow at the Brazilian Center for International Relations – CEBRI. He is also a faculty and board member of the World Trade Institute – WTI (Bern University) and is a frequent guest lecturer in Universities in Europe, Asia and Latin America.