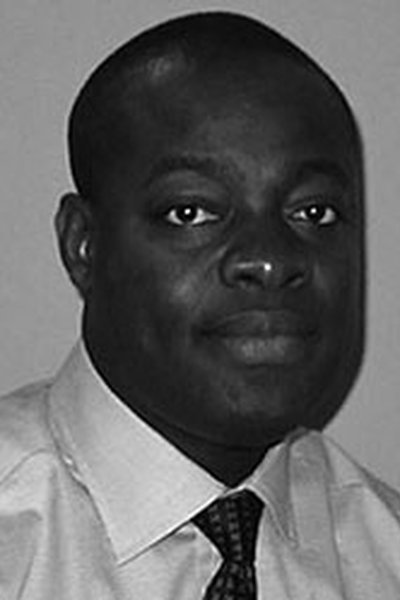 Edwini Kessie has a Doctorate Degree in Law form the University of Technology, Sydney, Australia, and Master’s Degrees in Law from the University of Toronto, Canada and the University of Brussels, Belgium, and a Bachelor’s Degree in Law from the University of Ghana. He is admitted as a solicitor of the Supreme Court of England and Wales, New South Wales, Australia and Ghana. He has practiced Corporate and Commercial Law in Sydney, Australia and International Trade Law and European Community Law in Brussels, Belgium. Dr. Kessie has been a staff member of the World Trade Organization (WTO) since January 1995. He has worked in different Divisions, including the Council and Trade Negotiations Committee Division, Development Division and the Institute for Training and Technical Cooperation. He is currently the Director of the Agriculture and Commodities Division. Between June 2012 and May 2017, Dr. Kessie took leave from the WTO to become the Chief Trade Adviser of the Pacific Island Countries and Chief Executive Officer of the Office of the Chief Trade Adviser located in Port Vila, Vanuatu. In his capacity, he provided technical advice on a broad range of trade and investment issues to the Pacific Island countries and supported them in the free trade negotiations (PACER Plus) with Australia and New Zealand. Dr. Kessie has participated in many international conferences on international trade and written a number of articles on international trade issues. His principal areas of interest are regional integration, agriculture, trade and development and dispute settlement.