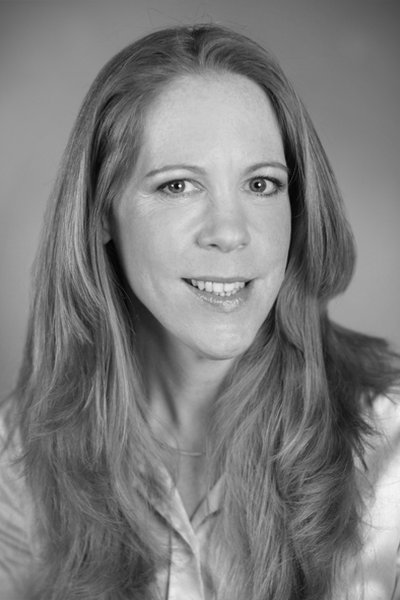 Ms. Türk is Director of the Economic Cooperation and Trade Division (ECTD) at UNECE and leads the Division’s work across its four Sections: Cooperation and Partnerships, Innovative Policies Development, Market Access and Trade Facilitation as well as the cross-cutting themes on circular economy and digitalization. In addition to servicing the organization’s trade-related normative machinery, the Division supports UNECE’s 17 programme countries in Central Asia, Southern Caucasus, Western Balkans and Eastern Europe through capacity-building and technical assistance.

Prior to that, Ms. Türk acted as Chief of the Section on International Investment Agreements (IIAs) in UNCTAD’s Division on Investment and Enterprise (DIAE), where she led the Section's work across the three pillars of UNCTAD activities: research and analysis, capacity-building and consensus-building, as well as contributions to the annual World Investment Report (WIR).

Ms. Türk’s earlier professional activities included functions in UNCTAD’s Division on International Trade and Commodities (DITC), covering e.g., WTO accessions and GATS negotiations, in the Geneva office of the Center for International Environmental Law (CIEL) and in the World Trade Organization (WTO). Ms. Türk holds a master’s degree from the World Trade Institute (WTI) in Bern, Switzerland, and both a degree in international management and a degree in law from the Karl-Franzens Universität in Graz, Austria.