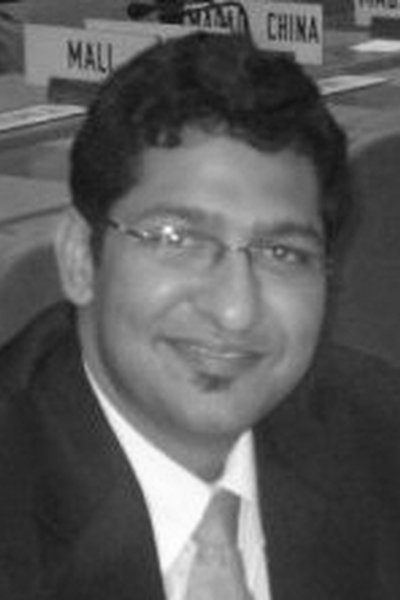 Secretary of the WTI Alumni Association

Harsh Hiroo Gursahani is a partner at PLR Chambers, a law firm headquartered in New Delhi, India, where he leads the International Trade & Investment Law Practice as well as the Food Law & Product Compliance Practice. Harsh has represented governments in the WTO dispute settlement proceedings, and in treaty based international investment arbitrations. He has also been called upon by governments, industry associations, and private entities to advice on wide-ranging issues including subsidies, TBT & SPS, rules of origin, agriculture and legal meteorology, and has also undertaken research projects funded by international agencies. Harsh routinely appears for client in cases related to food law, product liability, life sciences, and commercial law in the Supreme Court of India, and in various High Courts across India. Harsh obtained his law degree from ILS Law College, Pune, and is enrolled with the Bar Council of India since 2010.

Harsh is a MILE 11 alumnus and the current Secretary of the WTI Alumni Association.