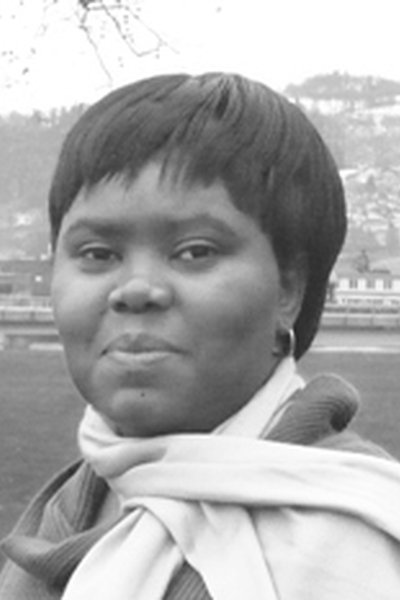 Joyce Mmamatlhola Letswalo has a Bachelor's Degree in Agricultural Management from the University of Limpopo, South Africa (SA) and an Honours Degree in Agricultural Economics from the same university. Alongside the MILE, she is studying part time for a B COM in Business Management with the University of South Africa (UNISA). After graduation in 2000, she worked at Statistics South Africa as an admin clerk and in 2002 she joined the Department of Agriculture, Forestry and Fisheries (DAFF) as an assistant economist.

A promotion to senior economist and then to assistant director, working on trade negotiations with Europe meant that she often represented the Department during meetings and on the negotiations team. She is currently deputy director for South Africa's agricultural trade relations with Europe and Middle Eastern countries and especially for the SADC-EC Economic Partnership Agreement (EPA), as well as SACU-EFTA FTA.

Through her work at the DAFF, she has accumulated eight years’ experience in the field of international trade. Furthermore, interaction with different people from all over the world, at different levels, has stimulated her interest in the field of international trade even more. She enjoys spending time with her family, friends and relatives as well as reading, travel and local community work.