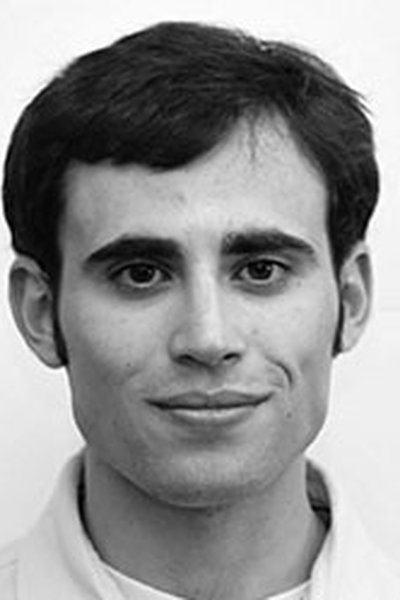 Salvatore Della Villa III graduated from North Carolina State University in the U.S. with a BA in the Philosophy of Law and a minor in Business Administration in 2010. Since 2004, Salvatore has worked each summer as an intern at Strategic Power Systems, Inc. (SPS), an engineering firm located in Charlotte, North Carolina. During the summer of 2009, Salvatore worked as an intern in the law office of Energie Baden-Württemberg AG (EnBW), a publicly traded electric utilities company in Stuttgart, Germany.

Salvatore is continuing to learn German as a second language, and would like to remain in Switzerland to gain further international work experience. In the future, Salvatore hopes to work for international organisations such as the United Nations, the State Department, the European Union, or the World Trade Organization.