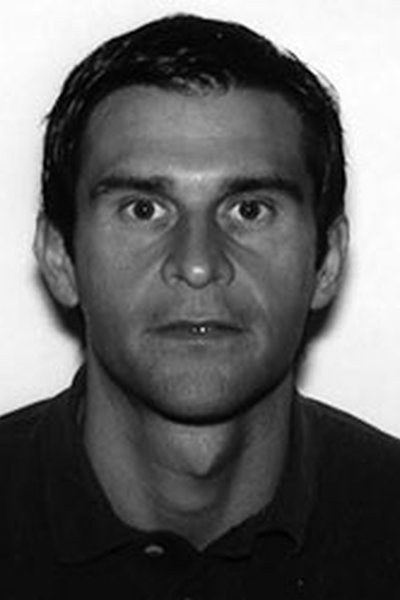 David Farrugia, a dual citizen of the United States and Malta (European Union), has developed both transactional and litigation legal skills in corporate, construction and complex commercial law. He is a licensed attorney in the States of Texas and Florida, as well as being licensed in The United States District Court, Middle District of Florida. Since becoming a licensed attorney, David has developed negotiation and courtroom experience by actively litigating cases corporate and construction cases from the initial dispute, through mediation and trial. Additionally, he has extensive experience drafting, reviewing and negotiating corporate contracts for national and international business dealings. His experience involves representing and litigating cases against global corporations, construction companies, land developers and insurance conglomerates. Various cases David has worked on focused specifically on cross-border agreements and international contractual disputes. David’s involvement in these complex cross-border dealings furthered his desire to pursue a Master in International Law and Economics at the WTI.
David earned a Bachelor of Business Administration in Business Management from Texas A&M University, in College Station, Texas. Additionally, David was awarded with a Concentration Degree in International Business at Texas A&M University, where he furthered his studies in Strategic Global Management at Universidad Carlos III de Madrid in Madrid, Spain and Universitat Pompeu Fabra in Barcelona, Spain. After completing his undergraduate business degree, David attained his Juris Doctor at Stetson University College of Law in Tampa, Florida, where he also was awarded with a Certificate of Concentration in International Law. David served as President of Stetson’s International Law Society and presented thesis papers for his International Banking & Finance Course on “Should the United Kingdom Join the European Monetary Union” and for his Electronic Commerce Research Seminar on “Choice of Jurisdiction for Internet Transactions in the European Union and United States.” David was one of only two law students awarded with a five month internship in Washington Mutual’s legal department, where he participated in the negotiation of banking agreements and conducted research on the company’s banking and financial practices throughout the United States. Further, David was the only Stetson Law student chosen for an International Corporate Internship being selected to work in the European Headquarters for Duke University Fuqua School of Business Europe, GmbH, in Frankfurt, Germany. David chose the MILE programme to concentrate his career on International Trade and Economic Law to accomplish his goal of developing a truly international practice at a European or United States based global law firm or leading international institution.