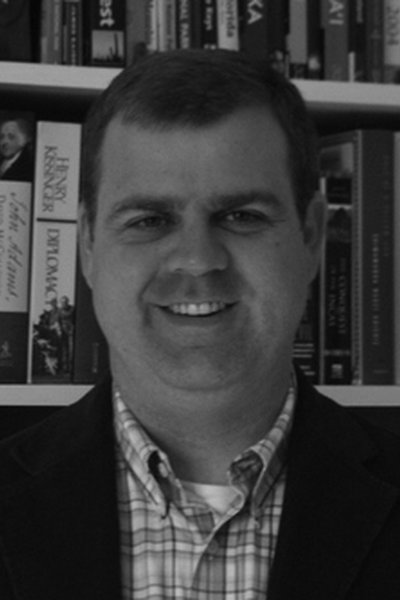 Todd Allee is Associate Professor of Government and Politics at the University of Maryland. His research focuses on international organisations, international trade, the World Trade Organization, foreign direct investment, international law, and dispute settlement. His forthcoming book, The Geneva Effect: Trade Protection and Dispute Resolution in the World Trade Organization, recasts WTO dispute settlement as a rare but important final stage in a longer process, and draws upon an original dataset on the legal, political, and economic characteristics of more than 7,000 potential and actual WTO disputes. Other current research projects explore the impact of WTO accession on trade, the design and effects of bilateral investment treaties, and the role of Members of Congress and anti-protection forces in US trade policymaking. He is the author of The Democratic Peace and Territorial Conflict in the Twentieth Century (with Paul K. Huth, Cambridge University Press, 2003) as well as more than a dozen articles and book chapters that utilise political economy approaches and quantitative methods to explain the escalation and settlement of trade, investment, and territorial disputes. His work has been published in journals such as the American Political Science Review, International Organization, The World Economy, International Studies Quarterly, and Journal of Conflict Resolution. He received a PhD in Political Science from the University of Michigan as well as an MSc in Government from the London School of Economics and a BA with Honours in Political Science from the University of Missouri.