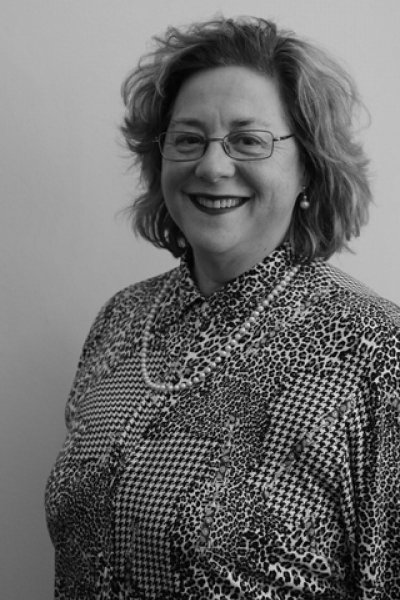 Gabrielle Marceau, PhD, is Senior Counsellor in the Research Division (ERSD) of the WTO Secretariat since 1 May 2020. In September 1994 Mrs Marceau joined the GATT Secretariat and for several years her main function was to advise panellists in WTO disputes, the Director-General's Office, the Secretariat and WTO Members on WTO-related matters. From September 2005 to January 2010, Mrs Marceau was legal advisor in the Cabinet of former WTO Director-General Pascal Lamy, and from September 2016 to January 2017, she was acting director, Officer in Charge for Legal Affairs Division. Gabrielle Marceau is also Associate Professor at the Law Faculty of the University of Geneva; she has been Visiting Professor at the Graduate Institute in Geneva, the Sorbonne in Paris, Monash University in Melbourne, the World Trade Institute in Bern, and many other institutions. Professor Marceau is also involved with associations and groups promoting international (economic) law. Professor Marceau has published extensively in WTO law and international economic law. Before joining the GATT Secretariat, Gabrielle Marceau, member of the Quebec/Canada Bar, worked in private practice in Quebec, Canada, mainly in labour, insurance law and civil law.