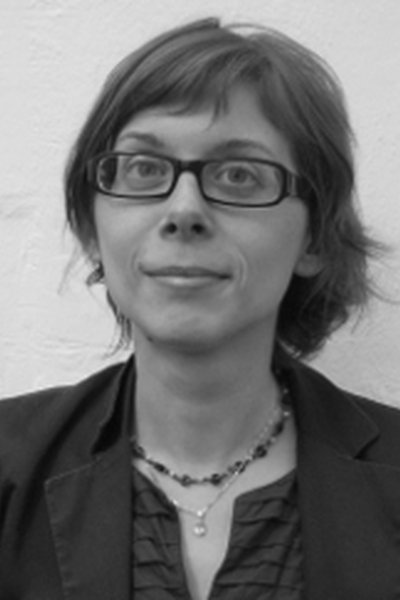 Since June 2021, she is the Principal Investigator of the SNSF project “Gender Equality in the Mirror (GEM)” which explores women’s participatory rights. In 2018, she was appointed as the WTI’s Gender Coordinator, with the mandate to implement the Gender Action Plan at the WTI. Prof. Fornalé has initiated the “Gender Lecture Series – Know the GAP” that has so far involved twenty-five leading speakers from around the country and Europe who were invited to address pressing gender issues.

In parallel, she is implementing the SNSF project “Framing Environmental Degradation, Human Mobility and Human Development as a Matter of Common Concern (CLI_M_CO2)”. The project aims to identify the climate-mobility nexus change through a pilot case study in the Small Pacific Island States. Until April 2019 she was the lead scientist for the WTI of the Horizon 2020 project Climate Security with Local Authorities (CLISEL), which addressed the local dimension of the climate change–security nexus.

In May 2021, she has been appointed as Co-Rapporteur of the ILA Committee on Sea Level Rise and International Law. She is an appointed member of the Advisory Committee of the Platform on Disaster Displacement; a member of the COST Action on Drylands facing change: interdisciplinary research on climate change, food insecurity, political instability (CA 16233).

Previously, as the recipient of a Marie Curie Intra-European Individual Fellow award, she conducted a research project on regional migration governance at the Jean Monnet Centre for Excellence for Migration Law at the Radboud University, Nijmegen (2015–2016). Elisa Fornalé has been a visiting scholar at the University of Auckland, the University of Vanuatu and the United Nations University – Institute for Environment and Human Security.  As a legal scholar and activist, she provided commentaries on some of the cutting-edge legal topic, including on the adopted Global Compact for Migration.