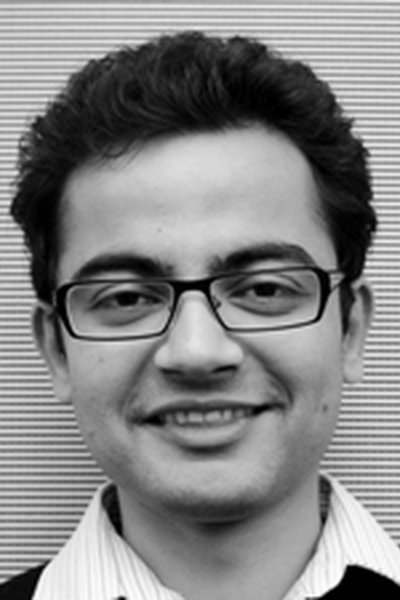 Currently Arpit is serving as an Observer for the United Nations Forum on Sustainability Standards (UNFSS) in India. Alongside he is working as Sustainability and Production Manager at Hind Agro Sales, which is his family run business. After completion of the MILE programme he worked as an Intern at United Nations Conference on Trade and Development (UNCTAD) and subsequently as a Consultant working on launching the UNFSS. He completed his Legum Baccalaureus from Amity Law School, Guru Gobind Singh Indraprastha University, India. His dissertation - 'International Trade in Domestically Prohibited Goods and Hazardous Substances: An Environmental Perspective' - dealt with existing loopholes in international legal instruments which do not reduce the gap between north and south, thereby damaging the environment. Following his graduation, he interned at law firms like Kochhar & Co and Seth Dua & Associates, where he worked on issues related to corporate law, economic law and land law. He has also worked at the Commonwealth Human Rights Initiative, a non-governmental organisation where he carried out research for a report, which was tabled at The Commonwealth Heads of Government Meeting, held in October 2011. He has also attended summer schools on corporate law and governance at the London School of Economics and on public international law at the Indian Society of International Law. He undertook various advanced certificate courses organised by the World Intellectual Property Organization, Asian School of Cyber Law and Advanced Legal Communication organised by Rainmaker & Co. He has been an active participant in moot court competitions such as The Gujarat International Moot Court Competition and the National Moot Court Competition, KLE Society. Further experience includes working as an organiser for the All India Inter-departmental Corporation Dialogue and also the Meeting on Mandating Equality Rights and Justice to Survivors of Social Discrimination, General Violence, Trafficking and HIV/AIDS. He has written legal articles on various issues like 'The Need of IP Due Diligence in Merger and Acquisitions', 'Air Force: Use of Force under Public International Law', dealing with indiscriminate use of air force under the ambit of article 51(a) of the United Nations Charter and finally, the role of the WTO in climate change. He is a professional photographer and an avid traveller.