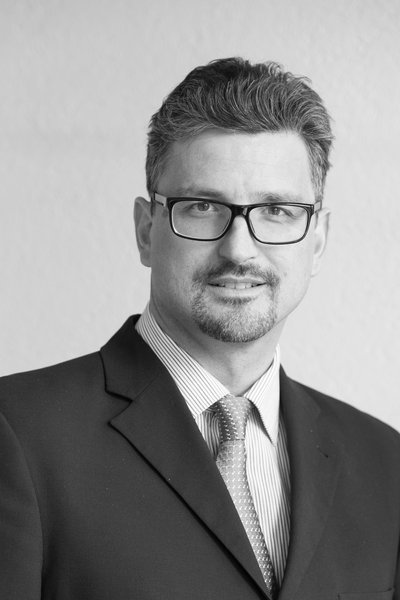 Manfred Elsig is Professor of International Relations, Deputy Managing Director and Director of Research of the World Trade Institute of the University of Bern. From 2013-2017 he was the Director of the NCCR Trade Regulation. He studied at the universities of Bern and Bordeaux and earned a degree in political science. He worked from 1997 to 1999 at the Swiss Federal Office for Foreign Economic Affairs. He later joined the Political Science Institute at the University of Zurich and received his PhD (Dr Phil) in 2002 with a dissertation on European Union trade policy. From 2002 to 2004 he worked for UBS financial services group and as a personal advisor to the Minister of Economy of Canton Zürich. In 2004-2005 he was a teaching fellow at the International Relations Department at the London School of Economics and Political Science. From 2005 to 2009 he worked as a post-doc fellow at the World Trade Institute and at the Graduate Institute of International and Development Studies in Geneva. From 2009 to 2013 he was an Assistant Professor at the World Trade Institute.

For all administrative needs and for media inquiries, please contact Sophia Thompson