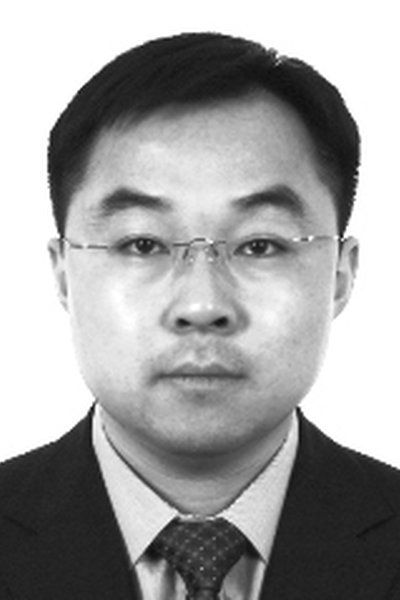 Jian Guan holds a Bachelor's degree in Finance and Accounting from the Anhui University of Finance and Economics, and a Master's Degree in Law from the Renmin University of China. He is a member of both the All China Bar Association and the Chinese Institute of Certified Public Accountants.

He has practised trade remedy law at ZhongLun Law Firm, Beijing, China for more than six years, representing many well-known companies in investigations in such areas as anti-dumping, subsidy and safeguards, initiated by the EC, US, Canada, India, Australia, Thailand, Indonesia, South Korea, Japan, Pakistan, Brazil, and China. Mr Guan works closely with his clients who usually represent the iron and steel, chemical, textile, food, medicine and electronic industries. Mr Guan served as a legal advisor for the Ministry of Commerce of China for dispute DS405 (EU-Footwear) before the WTO Panel, as well as for some subsidy and safeguards investigations by other WTO members. He also undertook several research projects sponsored by the Ministry of Commerce of China. Before joining the above law firm, Mr Guan worked at the Bank of China Anhui Branch as a Loan Officer and then Secretary to the Bank President.

A regular contributor to Chinese journals such as 'Trade Remedy' and 'International Economic Law', one of his articles was part of a collection published by the 'International Commercial Law Review', and another was awarded a research prize by the Ministry of Commerce of China. Mr Guan speaks Chinese and English and enjoys playing badminton and table tennis.