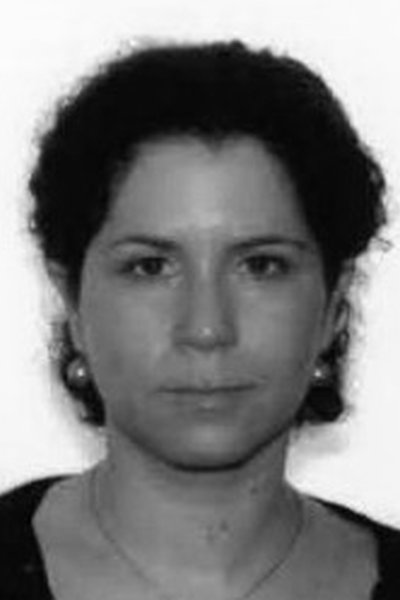 Viktoria Lövenberg graduated from Budapest Eötvös Loránd University with a combined degree in Law and Political Science. At the College of Europe (Bruges, Belgium) she completed a Master of European Law (LLM), focusing on the constitutional law of the EU, competition law and the EU's external relations. Upon completion of her studies, she carried out an internship with Dezső, Réti, Antall/Landwell, an associated law firm of PriceWaterhouseCoopers in Budapest. She also worked at the Hungarian Competition Authority, advising on European competition law.

Viktoria relocated to Brussels where she took part in the preparation of Hungary's accession to the EU, and later switched to the field of foreign policy, working first with the General Secretariat of the Council of the European Union, then the European External Action Service. Among other duties, she was a member of the negotiating team, elaborating comprehensive association agreements with Ukraine and the South Caucasus countries. She is interested in the interplay of trade, economic sanctions and human rights considerations, as well as international commercial dispute settlement.

In addition to her native Hungarian, Viktoria is fluent in English, French, Spanish and Russian. Viktoria enjoys travel, listening to jazz and she is a passionate cook.