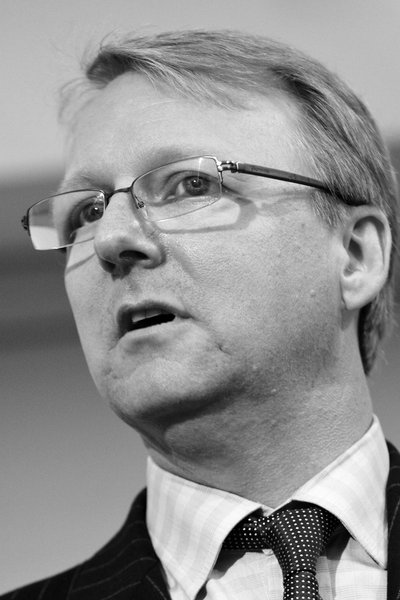 Pierre Sauvé is a Senior Trade Specialist within the World Bank Group's Macroeconomics, Trade and Investment Global Practice, where he manages interactions with Geneva-based trade institutions and the donor community and represents the Bank in key trade-governance related committees at the OECD, in Paris. He served most recently as the WTI's Director of External Programs and Academic Partnerships. He has held visiting professor appointments at the University of Barcelona, the College of Europe, the Institut d’Etudes Politiques’ (Sciences-Po Paris) and the London School of Economics and Political Science.

He served as a senior economist in the OECD Trade Directorate from 1993–2002, a period during which he was a faculty member of the John F. Kennedy School of Government at Harvard University and was appointed non-resident senior fellow at the Brookings Institution in Washington, DC. Prior to joining the OECD, he served as services negotiator within the Canadian Department of Foreign Affairs and International Trade's Office of North American Free Trade Negotiations. He was previously a staff member of the General Agreement on Tariffs and Trade in Geneva, Switzerland as well as the Bank for International Settlements, in Basel, Switzerland.

Mr Sauvé was educated in economics and international relations at the Université du Québec à Montreal and Carleton University in Canada, as well as at Cambridge and Oxford universities in the United Kingdom. He has advised the governments of a number of OECD and developing countries and served as a consultant to leading regional and multilateral agencies involved in trade, finance and development. He serves on the editorial board of the Journal of International Economic Law, the Journal of World Trade and the Latin American Journal of International Trade. He currently serves on the Advisory Board of the WTO Academic Chairs program and is an adviser to the Asian Research Network on Trade.