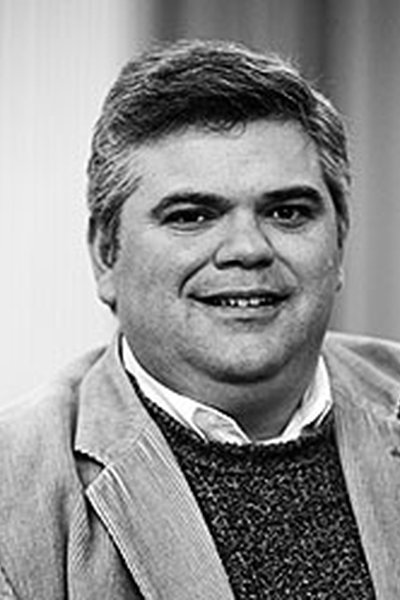 Dr. Roberto Echandi is a Lead Trade Specialist in the Trade Unit of the Macroeconomics, Trade and Investment Global Practice of the World Bank Group (WBG). From this position, his current work program focuses on research and policy advice on issues related to cross border trade in services, negotiation, implementation and maximization of potential benefits of Trade Agreements.

He is also member of the Editorial Board of the Journal of World Investment and Trade (JWIT), Member of the Faculty of the Academy of International Economic Law and Policy at Athens, Greece, and Adjunct Professor of the Institute of International Studies at the National University of Malaysia.

Prior to joining the WBG trade unit, he was the Global Lead for Investment Policy and Promotion of the Trade and Competitiveness Global Practice of the WBG. Before joining the WBG, he was Director of the Program on International Investment at the World Trade Institute (WTI) of the University of Bern, where he continues to be part of the Advisory Board and Faculty of visiting professors.

Dr. Echandi was Costa Rica’s Ambassador to Belgium, Luxembourg and the European Union from 2007 to 2010. During the same period, he was also Chief Negotiator for the Association Agreement negotiations between the EU and Central America, where he led the negotiation process on behalf of Costa Rica and in many occasions for the whole Central American region. From October 2002 until January 2005, he also served as Special Adjunct Ambassador for U.S. Trade Affairs and lead negotiator in services and investment in the US-Central America Free Trade Agreement (CAFTA).

He has published more than 40 international contributions on the legal and political economy dimensions of investment issues, dispute settlement, trade in services and regional economic integration. He has served as a consultant to the OECD, the WBG, UNCTAD, the Organization of American States, the Inter- American Development Bank and the WTO.