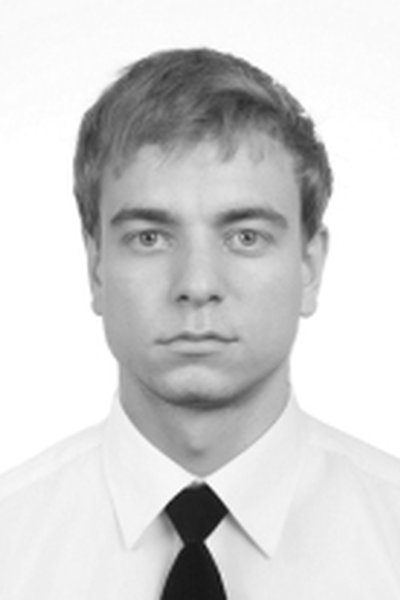 Sergii Kurnosenko is a Ukrainian lawyer with an LL.B and an LL.M from Odessa National Academy of Law, Ukraine. His studies specialized in Corporate Law, Civil Law and Litigation, Labor Law and Economics.  For the past year and a half, Sergii has been working for Ukrrichflot, a shipping company, in the Insurance and Claims Group. His focus has been on the carriage of goods by sea and the handling of insurance and claims.  Sergii has also worked at “Capital Law Service” Odessa Law Offices, Ukraine, as an associate advising on Ukrainian corporate and investment law as well as dealing with litigation and arbitration.  Before joining the MILE, Sergii attended the Summer Law School on Maritime Law held in Rhodes, Greece, (organized by Tulane Law School, New Orleans and Aegean Institute of the Law of the Sea and Maritime Law).  Sergii has also attended courses on International Trade Law, American Business Law, Commercial Arbitration and Capital Markets and he is an active member of the Center for International Law and Justice, European Law Students’ Association, International Law Students’ Association as well as the Ukrainian Bar Association. Sergii is fluent in Russian, Ukrainian and English, and enjoys travelling, hiking and spending time with friends.