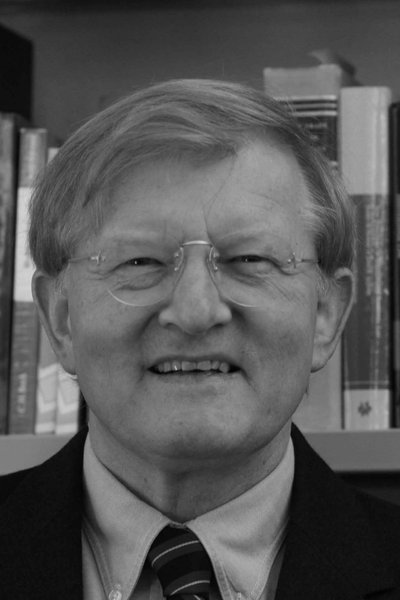 Thomas Cottier, former Managing Director of the World Trade Institute, is Professor Emeritus of European and International Economic Law at the University of Bern. He published widely in the field of international economic law, with a particular focus on constitutional theory and intellectual property. He directed the national research programme on trade law and policy (NCCR International Trade Regulation: From Fragmentation to Coherence) located at the WTI from 2006-2014.

Prof. Cottier is an associate editor of several journals. He was a visiting professor at the Graduate Institute, Geneva, the Paris I Sorbonne, University of Barcelona, and regularly teaches at the Europa Institut Saarbrücken, Germany, at Wuhan University, China, at the University of Torino and more recently at the University of Ottawa, Canada. He was a member of the Swiss National Research Council from 1997-2004 and served on the board of the International Plant Genetic Resources Institute (IPGRI) Rome during the same period. He served the Baker & McKenzie law firm as Of Counsel from 1998 to 2005. He held several positions in the Swiss External Economic Affairs Department and was the Deputy-Director General of the Swiss Intellectual Property Office.

Prof. Cottier has a long-standing involvement in GATT / WTO activities. He served on the Swiss negotiating team of the Uruguay Round from 1986 to 1993, first as Chief negotiator on dispute settlement and subsidies for Switzerland and subsequently as Chief negotiator on TRIPs. He has served as a member or chair of several GATT and WTO panels.

Prof. Cottier was appointed in 2020 as member of the pool of ten appeal arbitrators under the Multi-Party Interim Appeal Arbitration Arrangement Pursuant to Article 25 of the DSU (MPIA) at the World Trade Organization.