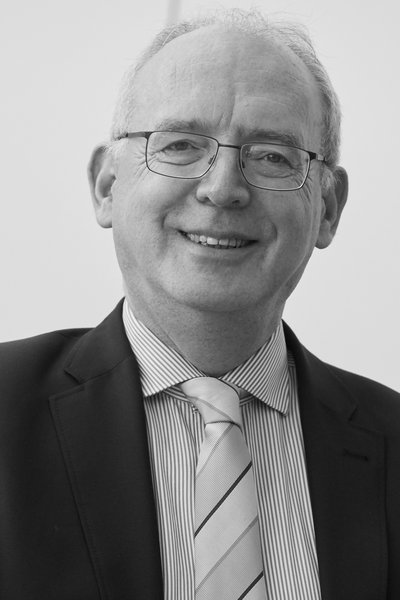 Peter Van den Bossche is a former Member and Chair of the Appellate Body of the World Trade Organization (2009-2019), and is currently Director of Studies and Professor of International Economic Law at the World Trade Institute of the University of Bern, and President of the Society of International Economic Law (SIEL). Van den Bossche is also an honorary professor at Maastricht University and a visiting professor at the Bocconi University, Milan (2023), the Université de Genève (since 2018), LUISS Guido Carli University, Rome, Italy (since 2016), at the Universidad San Francisco de Quito, Ecuador (since 2016), and at the College of Europe, Bruges (since 2010). He is member of the Advisory Board of the World Trade Review,  Journal of International Economic Law, the Journal of World Investment and Trade and the Revista Latinoamericana de Derecho Comercial International. Since 2013, he is also member of the Advisory Board of the WTO Chairs Programme (WCP). Van den Bossche is on the roster of arbitrators for disputes under the EU-UK Trade and Cooperation Agreement (TCA), the EU-Canada Comprehensive Economic and Trade Agreement (CETA), and the EU-Andean Community Trade Agreement, on the panel of arbitrators of the Shenzhen Court of International Arbitration (SCIA) and the South China International Arbitration Center (Hong Kong) (SCIAHK), and on the EU list of candidates suitable for appointment as arbitrators and TSD experts.

For all administrative needs and for media enquiries, please contact Sophia Thompson