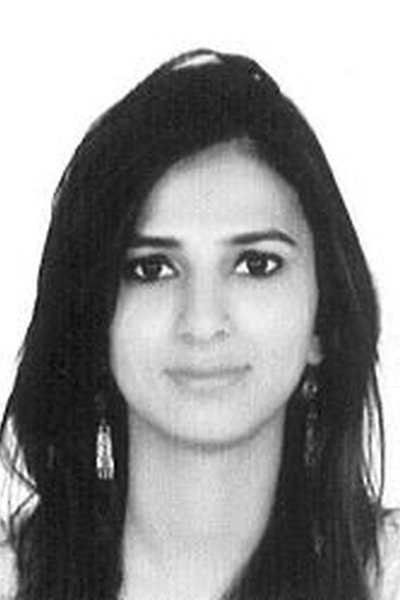 Bharti Lamba graduated from National Law University, Jodhpur, with a Bachelor in Law (Honours). She was selected to be a Legal Intern at the Trade Policy Division in Ministry of Commerce and Industry, Government of India, wherein she was a part of the team involved in drafting the model negotiating text for India on Sanitary and Phytosanitary (SPS) and Technical Barriers to Trade (TBT) chapters for the free trade agreements (FTAs).

She actively assisted the policymakers at the Ministry with drafting and negotiating the FTAs that India was undertaking with various countries in 2012-13. She was also part of the team that helped develop India’s negotiating strategy for the United Nations Framework Convention on Climate Change Conference of Members at Doha. She has researched and assisted in conducting a detailed study of the intersection of trade and climate change. In addition, she has worked for the Directorate General of Anti-dumping in the Ministry of Commerce and Industry, Government of India, wherein she assisted in all the stages of various Anti-dumping cases that were initiated by India.

In 2013 she joined as a Research Fellow at the Centre for WTO Studies at the Indian Institute of Foreign Trade, New Delhi. As a part of the Centre she undertook research and provided independent analytical inputs to help India develop positions in its various trade negotiations, both at the WTO and with other countries in relation to FTAs and Comprehensive Economic Cooperation Agreements. Bharti aspires to be a trained specialist in the field of international trade law and her personal interests include fine art and sports.