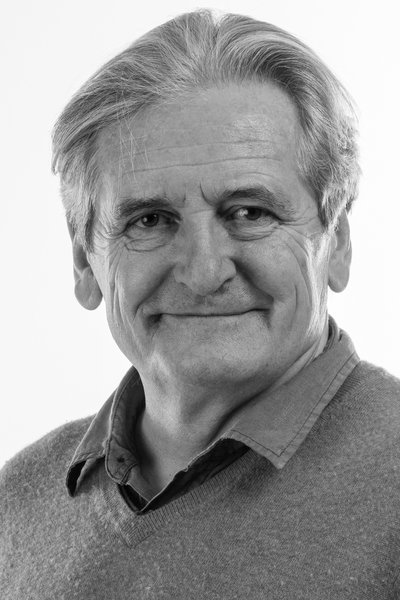 Christian Häberli has been a Fellow of the World Trade Institute (WTI) since 2007 and works as a lecturer and a consultant for scientific research and outreach activities in Europe, Asia, Africa, and in the Americas. He has produced over 70 publications on trade and investment issues related to agriculture, food security and food safety, obesity and malnutrition, water, climate change, employment, multilateral and regional trade, and development. In 1977 he earned a PhD with a thesis in African Investment Law (Basel University). He also has university degrees in Development Sciences from Geneva (1975) and in Theology from Bern (2009).

His professional career started in 1978 with the International Labour Organization (ILO) and with the Swiss Government, based in Madagascar, Thailand, Nepal, and Switzerland. Christian Häberli was a trade negotiator for Switzerland in the GATT and the WTO during the Uruguay and the Doha Rounds (1986 to 2007). He was Chair of the WTO Committee on Agriculture (Regular Session, 2005 – 07) and served as Chair (every other year) of the Joint Committee of the Agriculture Agreement Switzerland–EU (2002 to 2007). He also served as an Panellist in WTO and bilateral trade disputes (1996 – 2020).