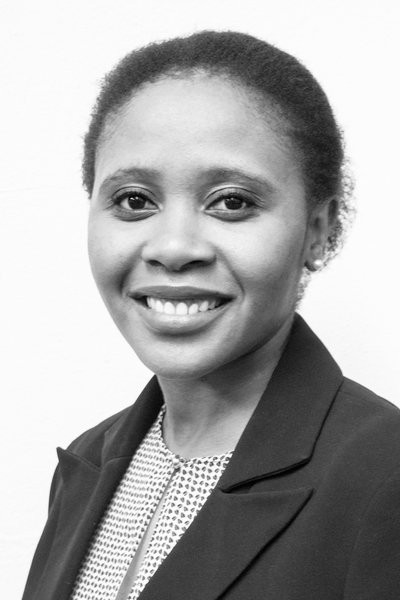 Kholofelo holds a BA in International Studies and Economics from the University of South Africa, as well as an LLB degree from the University of the Witwatersrand, South Africa, which was conferred upon her with distinction. Kholofelo served her articles of clerkship at law firm Bowman Gilfillan Inc. (“Bowman”) in Johannesburg where she gained experience in the fields of Banking and Finance, Employment, Competition, and Public Law and Technology, Media and Telecommunications.  Upon completing her articles, Kholofelo worked as an Associate in Bowman’s Employment Law department where she took a keen interest in litigation, including pro bono and public interest constitutional litigation. Kholofelo was admitted as an attorney in South Africa on 5 August 2013. Kholofelo has gained further professional experience at the South African Department of Land Affairs’ Commission of the Restitution of Land Rights and New Partnership for Africa’s Development (NEPAD).  As an independent copy writer, Kholofelo wrote investment-related copy for the Africa Investor magazine and other project clients. Kholofelo has interned at the Embassy of Mexico in South Africa and at law firms Webber Wentzel in Johannesburg, South Africa and Quevedo Abogados in Buenos Airies, Argentina. She represented her country at the Jean Pictet International Humanitarian Law Moot Competition in Quebec, Canada, in 2010. Kholofelo is the co-founder of the Wits Law School Student Mentorship Programme, which aims to address challenges faced by previously disadvantaged law students during their studies.  She is a member of Golden Key International Honour Society, Africa International Legal Awareness, and Young International Council of Commercial Arbitration. In addition to speaking 5 of South Africa’s 11 official languages, Kholofelo is proficient in Spanish and has a good understanding of German. Kholofelo’s interests lie in WTO litigation, and International Investment Treaty law negotiation and litigation.