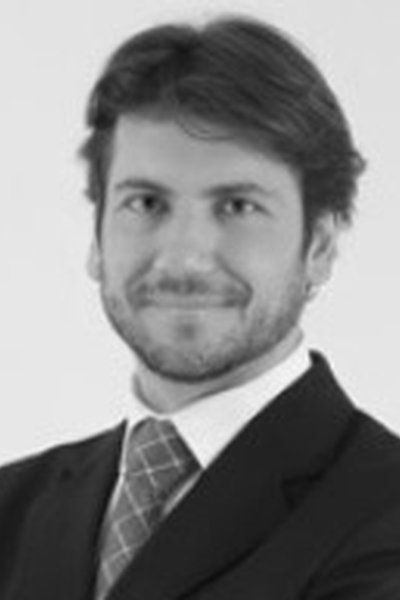 After his Master's degree, Thalis became a member of the Brazilian Lawyer Association in 2005 and is licensed to practice law in many states in Brazil. In 2008, Thalis joined the Ministry of Development, Industry and Foreign Trade (MDIC) in Brasilia, serving in the Trade Remedies Department (DECOM), the Brazilian authority investigation, working on the Chinese footwear dumping case and many others. He also worked in Foreign Trade Chamber (CAMEX) negotiating investments between MERCOSUR and the EU. In 2012, he joined the Department of Foreign Trade Operations (DECEX) and managed a discussion group to create new procedural rules on administrative treatment to foreign trade of goods. At DECEX, he also deals with imports licensing and non-preferential investigation of origin.