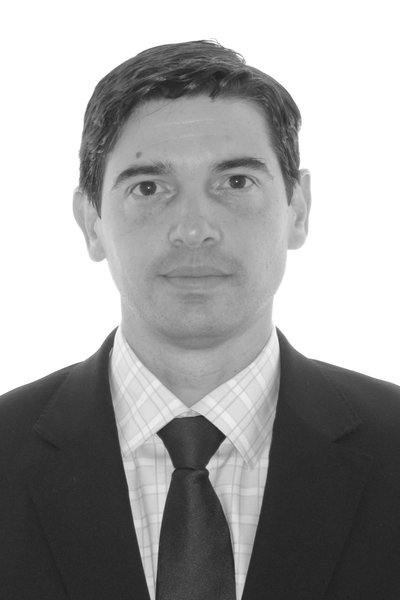 André Barbosa has been a Foreign Trade Analyst within the Ministry of Development, Industry and Foreign Trade of Brazil since 2003, when he was admitted by public examination. He currently holds a position at CAMEX, the Brazilian Chamber of Foreign Trade in Brasilia, Brazil, where he is responsible for advice on the compatibility of national legislation with International Trade Law; multilateral and regional trade agreement negotiations; bilateral trade issues; and World Trade Organization (WTO) dispute settlement cases involving Brazilian trade interests, such as in the current dispute with the United States on Subsidies on Upland Cotton (DS267). Prior to joining CAMEX, he served as attorney at a private law firm in Brazil (2009) and as a legal assistant at the Administrative Court of Appeals of the Brazilian Financial System (CRSFN) on behalf of the Secretariat of Foreign Trade (SECEX) from 2005 to 2007. He worked at the International Advisory Board to the Minister of Development, Industry and Foreign Trade of Brazil from 2003 to 2005. André Barbosa received his Bachelor's degree in Law and Social Science from the Pontifical Catholic University of Campinas, Brazil, in 1999, when he earned the highest score in the National Examination of Courses, and passed the bar exam for becoming a Brazilian lawyer in that same year. In addition to his  Master’s degree in International Law and Economics (MILE), which he passed  Summa cum laude, he has completed courses from the WTO, Georgetown University, the University of Groningen (Netherlands),  the Organization of American States (OAS), the Inter-American Juridical Committee, and the Economic Commission for Latin America and the Caribbean (CEPAL). Among his publications, he was co-author with MENEZES, Albene Mirian et al. (2008) of the Book and CD-Rom “200 Years of Brazilian Foreign Trade”, online at

Ministry of Development, Industry and Foreign Trade. He is married and has three sons. Sailing and theatre are amongst his favourite hobbies. Besides Brazil, where he has been for most of his life, he has lived in Italy, France, the Netherlands, Switzerland and South Korea. He is proficient in Portuguese (native), English, French, Italian and Spanish.