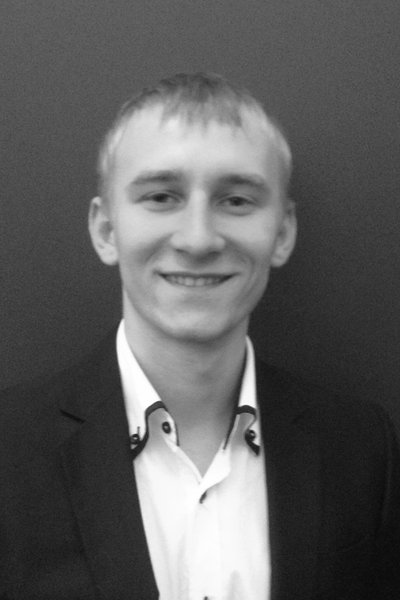 Oleksandr Dorofieiev graduated from Ukrainian Odessa National Academy of Law in 2013 with a Master's degree. He specialised in international public law, constitutional law of foreign countries, criminal law, labour law, and civil law. In 2009 and 2010, Oleksandr went to Malta and the United Kingdom to study English where he outlined his future goal – to be a student in a reputable law programme in Europe.

Oleksandr has participated in different world conferences, such as the Model United Nations in Bulgaria, the International Youth Forum in India, the European Union's Winter School “Youth against Corruption”, Model Ukrainian Parliament, and other conferences dedicated to law and international relations in Ukraine and other countries. Additionally, he spent four months working and travelling in the United States. During his studies, he worked in a court, in a law clinic, and in the Center of International Law and Justice where he primarily organised law conferences. He is interested in history, politics, international relations, and ethnology. He enjoys sports and chess, but his favourite hobby is travelling. Oleksandr`s first language is Russian, and he is fluent in Ukrainian and English.