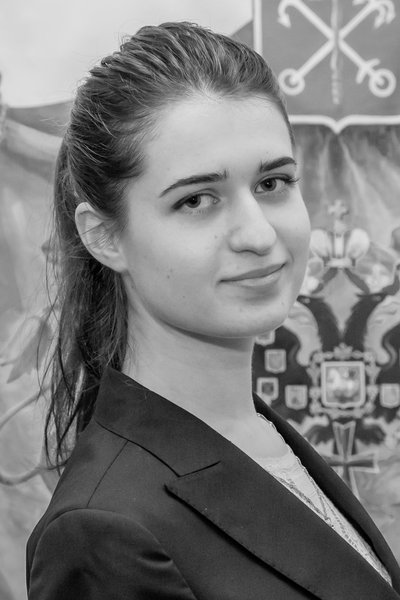 Amaliia Mkhitarian holds a specialist degree with honours in International Relations from Saint Petersburg State Polytechnic University (2014), Russia. She was an exchange student in Sweden, where she focused on Northern European Regional Studies. During her university studies, Amaliia worked for a number of international fora such as APEC, APPF, Group 20, and the Council of the Baltic Sea States (CBSS). Furthermore, she had the chance to function as a liaison officer to the delegation of the OECD Secretary General at SPIEF.  This experience fueled her determination to broaden her knowledge in various aspects of international relations. Amaliia believes that MILE provides her with the required basis of understanding international trade in order to pursue a career in this field. In the final year of her specialist study, Amaliia worked as an intern at the Department of International Business Development in JSC Gazprom Neft, an oil company. She acquired a basic knowledge of the oil industry in general and focused on a particular oil region. As part of her university internship, Amaliia initiated an educational project with the University of Warwick, UK. Futhermore, her function as project manager meant that she was engaged in negotiations and was responsible for business correspondence with the partner university. Amaliia speaks Russian (her mother tongue), Swedish, and English. As a music school graduate, she enjoys singing and playing the piano. In addition to her interest in international relations, she is keen on travelling, learning about history, and studying languages.