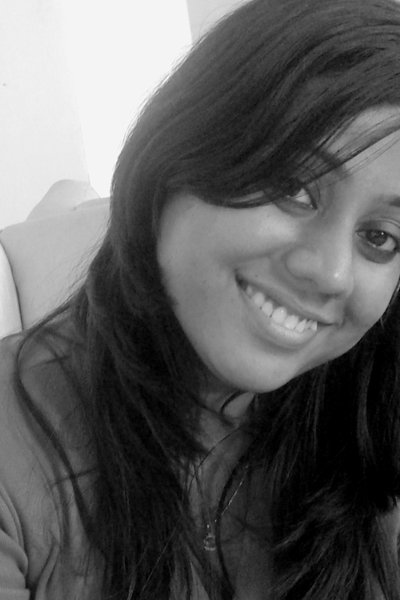 Sayoni Chaudhuri completed her B.B.A.LL.B. (Hons.) from Mats Law School, Raipur with a specialisation in business law in 2014. She attended several moot courts, and won the award for best mooter in the Intra Moot Court Competition organised by MATS Law School. Her team was placed 5th at the Surana Surana Trial advocacy moot, while in the P.N. Bhagwati International Moot Court, they made the 9th place among 35 international teams. Sayoni has participated in various international conferences like the Conference on International Arbitration Laws conducted by CMR Law College, Bangalore, and a conference conducted by Jhalsa, an organisation working for the rights of women. She also attended the conference of the golden jubilee of the Bar Association in the year 2009. Sayoni has published papers on insider trading and incorporeal punishment, and presented papers on arbitration laws and the rights of street vendors. She wrote a thesis on “The Role of Merchant Bankers in Issues of Public Law” for her bachelor’s degree. Besides her academic endeavours, to gain professional experience, Sayoni interned in various law firms, namely L.P.Agarwalla, Victor and Mosses, Advani and Co. and Bharucha and Partners. She also worked in an multinational company, AIA life Insurance Company,  where she was employed in the legal and compliance department. Sayoni also interned in an NGO named Pradhan which works for the welfare of women and children’s rights. Further, she volunteered in an NGO named Partner in W.B., which supports mentally handicapped children, and in an NGO run by the Missionaries of Charity, the organisation founded by Mother Teresa in Barasat, Kolkata, supporting the mentally handicapped and the old. For one year, Sayoni also worked as a junior teacher in an orphanage run by the missionaries. During her LLB degree she was introduced to the field of international trade law and instantly realised that this is where she wanted to work in the future. After the MILE, Sayoni wants to take advantage of her newly gained knowledge in this field and work as a trade expert and help economies grow with mutual cooperation and harmony. Specifically, she would like to work as a trade lawyer in an international law firm and help in trade negotiations. One of her dreams is to be a trade negotiator.