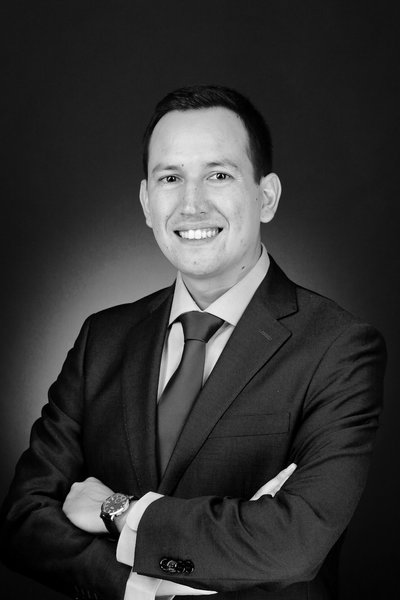 Chile
Director-General for Bilateral Economic Affairs of the Undersecretariat of International Economic Relations (SUBREI) at Chile's Ministry of Foreign Affairs.

Sebastian graduated with distinction after finishing his first thesis entitled "Free Trade Agreement between Chile and China: An analysis of the Supplementary Agreement of Trade in Services under the WTO". He travelled to Heidelberg in 2014 to defend his second thesis entitled "Unforeseen Developments Requirement of GATT 1947 and the Relationship with the Agreement on Safeguards: A Compatible Provision?” This programme was a valuable experience for Sebastian, both academically and socially. He made many good friends from Latin America, the United States and Germany while he acquired the necessary knowledge and skills to keep developing his international career in law.

Upon graduation, Sebastian was hired as an assistant corporate lawyer by CCU, the largest Chilean brewer, nectar and water producer. He worked at CCU for Viña san Pedro Tarapacá, the third largest Chilean wine producer, elaborating different contracts and distribution agreements for the production and export of wines from Chile to the world.

Sebastian is a Spanish native speaker and fluent in English. In his free time, he enjoys playing and composing music, reading, playing soccer with his friends, watching movies and travelling.