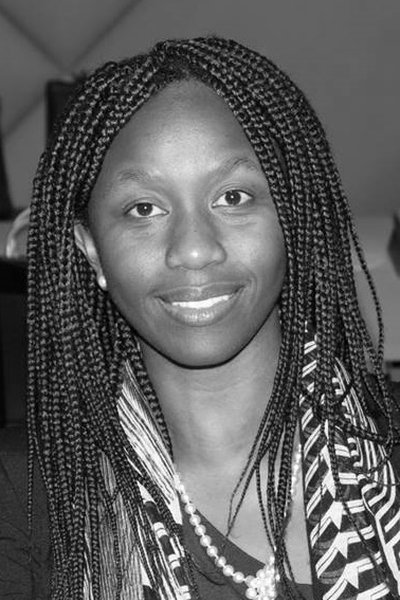 Philomena obtained her LL.B. and LL.M. in human rights law from the University of Cape Town in South Africa. Her work experience has predominantly been in non-governmental organisations (NGOs). In South Africa, she worked as a legal researcher at the Tshwaranang Legal Advocacy Centre in Johannesburg from 2011-2012 where she co-wrote submissions to parliament with the in-house attorney. Submissions she worked on include: the Muslims Marriages Bill, Traditional Courts Bill, and Protection from Harassment Regulations. Furthermore, Philomena was co-researcher on a project on the care given to victims of sexual violence in courts. The project investigated the use of special measures like closed circuit cameras, intermediaries and in camera proceedings in rape cases involving women and children. She presented on ‘Care in the Courtroom: How Trial Narratives and Procedures Treat Survivors of Sexual Violence’ at the 2011 Sexual Violence Research Initiative Conference held in Cape Town. She also worked on other issues in connection with domestic violence, especially the use of protection orders.  In addition, she worked as a consultant for other NGOs like the Amanitare Sexual Rights Network. In Botswana, Philomena worked as a legal researcher at Ditshwanelo-The Botswana Centre for Human Rights, where she was part of the team working on civil society’s involvement in the Universal Periodic Review Process of Botswana. She also researched and wrote reports on a variety of human rights issues including the death penalty, women’s rights, children’s rights and group rights. She has completed the Botswana Bar Exam and has petitioned for admission as an attorney. Philomena is interested in trade and development law and the interaction between trade and human rights. During her work in the human rights sector in Botswana, she engaged in civil society’s role in regional trade and integration issues within the Southern African Development Community (SADC). She believes that a balance needs to be achieved between trade promotion and protection of human rights including environmental rights. Philomena is very interested in expanding her knowledge of the trade related aspects of the Intellectual Property (TRIPS) Agreement and the influence of patent protection on the right to health, especially in terms of access to medicines. In addition to this, she would like to further her understanding of technical barriers to trade and hopes to gain experience in dispute resolution under the World Trade Organisation (WTO) system. After the MILE Programme, Philomena is interested in pursuing a career in trade and development policy, intellectual property issues, investment and trade negotiation. Philomena is a member of the Golden Key International Honour Society. Her hobbies include travelling, trying new food cuisines, reading novels, jogging and dancing. She is fluent in English and speaks Swahili and Luganda. She in the process of learning French.