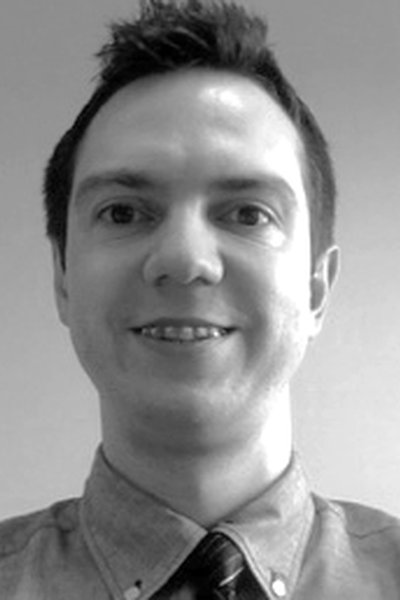 Fernando Alcaraz is an international trade and international economics professional with more than 10 years' experience in positions of increasing responsibility in the Brazilian government.

As a government official, Fernando started in 2002 as an analyst working on macroeconomic analysis at the Secretariat for Economic Policy of the Ministry of Finance. From 2004 he worked with international trade and international economics at the Secretariat for International Affairs of the same Ministry (SAIN-MF). He started at SAIN as an assistant and was promoted first to coordinator of trade policy and in 2013 to general coordinator of trade integration.

Fernando has worked extensively within a wide range of international trade issues, including numerous WTO-related topics (rules, dispute settlement, services, tariffs etc.) and several bilateral negotiations. He intends to further develop his skills on these and other areas.

Fernando holds a Bachelor's degree in Business Administration from the University of São Paulo (FEA-USP). He has taken several courses organised by the World Trade Organization (WTO), including the Advanced Trade Policy Course, and is currently pursuing a Master's degree in International Law and Economics (MILE) at the World Trade Institute (WTI) of the University of Bern in Switzerland.