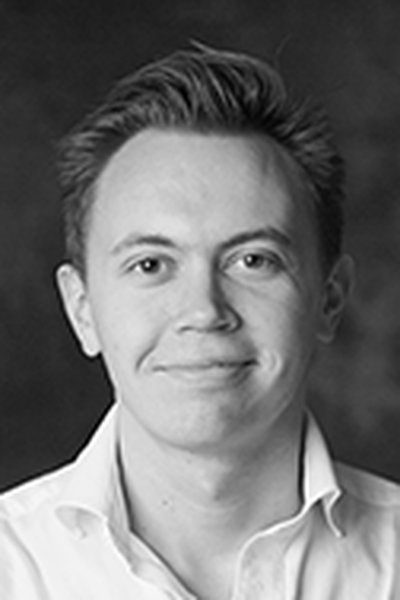 Ilmari is an economist interested in the intersection of trade policy, regional integration and private sector development, particularly in Sub-Saharan Africa. He has worked extensively in trade development consultancy over recent years, including for DFID, NORAD, TradeMark East Africa, ITC and OECD. From 2014, he oversaw the establishment of an Addis Ababa office for Saana, a UK-based consultancy firm, and managed a number of trade-related programmes with the African Union Commission and Government of Ethiopia.

Prior to his time in consultancy, Ilmari enjoyed stints with the Finnish export development agency in Tunisia and as a Kiva Microfinance Fellow in Senegal. He also served 18 months in Finland’s rapid deployment forces, including a tour with the EU-led stabilising mission in eastern Chad in 2008.