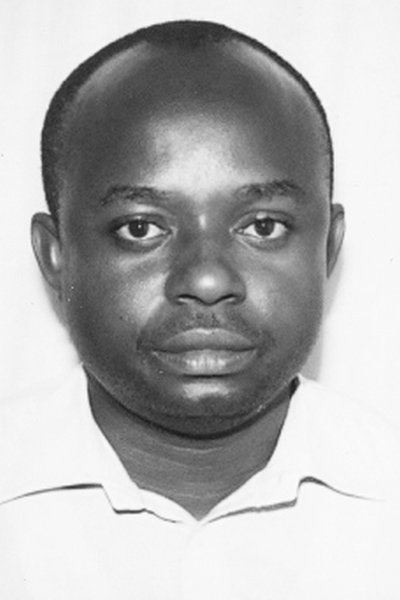 Kyeremeh Yeboah was born in a small town on the western border of Ghana called Dormaa–Ahenkro, but was raised in the capital, Accra. He completed his first degree in 2005 and was awarded a Bachelor of Science (BSc) degree in Mathematics from the Kwame Nkrumah University of Science and Technology in Kumasi, Ghana.

He undertook compulsory national service with the Ministry of Trade and Industry in 2005 and was subsequently employed by the ministry in 2008 as assistant commercial officer. He was promoted by two levels in his grade and latterly held the position of  senior commercial officer. After joining the ministry, he was attached to the Research Statistics and Information Management (RSIM) Directorate, where he handled data and statistics on Ghana’s trade flow, mainly covering exports, imports, major export partners, major import partners as well as major export and import commodities.

He also worked with the Domestic Trade and Distribution Unit and supported the units in formulating domestic trade and investment policies to guide domestic trade in Ghana. Although still attached to the RSIM, he doubled as a desk officer for the Multilateral, Regional and Bilateral Trade Directorate on trade negotiations and related issues. Furthermore, he was part of the team that worked on Ghana’s Trade policy review in 2013.

Kyeremeh Yeboah has been trained in many WTO issues in various forums and training programmes. He has completed online courses in agriculture, services, technical barrier to trade, introduction to the WTO, sanitary and phytosanitary and sanitary, among others. He was also trained by the WTO in 2010 at the University of Swaziland on Regional Trade Policy and was awarded a diploma in trade policy.

His interest is in international trade and most importantly how least developed countries and developing countries can take advantage of the multilateral trade system (MTS) to improve the living standards of their citizens.