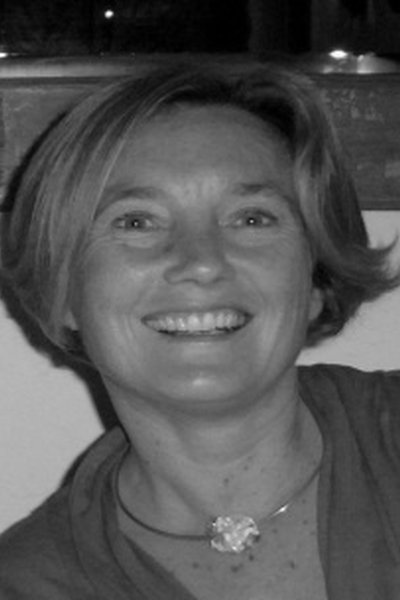 In February 2022 Victoria Donaldson was appointed Transformation Office Manager in the WTO Secretariat. She had returned to the WTO in 2021, joining the Delivery Unit that was working to support preparations for the 12th Ministerial Conference. From 2018-2021 she was Deputy Director in the UK Government Legal Department, where she led the Free Trade Agreements, Services, Investment & Digital Trade team within the Department for International Trade Legal Advisers. Until 2017, she was Chief Legal Officer at the WTO Appellate Body Secretariat. Before joining the WTO in 1999, she practised trade and competition law in Brussels and served as a law clerk at the Supreme Court of Canada.