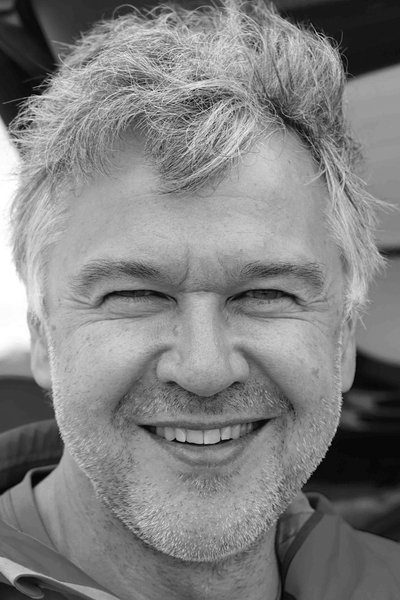 Thomas Bernauer is a professor of political science at ETH Zurich. He and his research group are based at the Center for Comparative and International Studies (CIS), a joint institution of ETH Zurich and the University of Zurich, and at ETH Zurich’s Institute of Science, Technology and Policy (ISTP). Thomas Bernauer obtained his PhD from the University of Zurich in 1992. In 1988-92 he was a researcher at the United Nations Institute for Disarmament Research in Geneva, in 1992-94 a postdoctoral researcher at Harvard University, and in 1994-95 a senior lecturer at the University of Zurich. In 1995 he was appointed assistant professor at ETH Zurich, in 1999 associate professor, and in 2004 full professor. In 2004-2006 Thomas Bernauer was Dean of ETH Zurich’s department of social sciences and humanities, and in 2005-2009 director of the Center for Comparative and International Studies. From 2004 to 2012 he was a member of the Swiss National Science Foundation’s (SNSF) Research Council. In 2011-2012 he served as President of the SNSF division (IV), which is responsible for national research programmes, NRP, and national centres of excellence, NCCR. Since 2015, he has served as Director of ETH Zurich’s Institute of Science, Technology and Policy (ISTP).

In his research and teaching, Thomas Bernauer focuses on how environmental, economic, and security problems that extend beyond national borders can or could be solved. He is the author or co-author of ten books, more than 100 scientific journal articles and book chapters, and many other types of publications. His publications have, for example, appeared with Princeton University Press and in political science, economics, and natural sciences journals, for instance International Organization, British Journal of Political Science, European Journal of Political Research, Ecological Economics, World Development, Nature Climate Change, Global Environmental Change, Environmental Science and Technology, Energy Policy, and Water Resources Research.