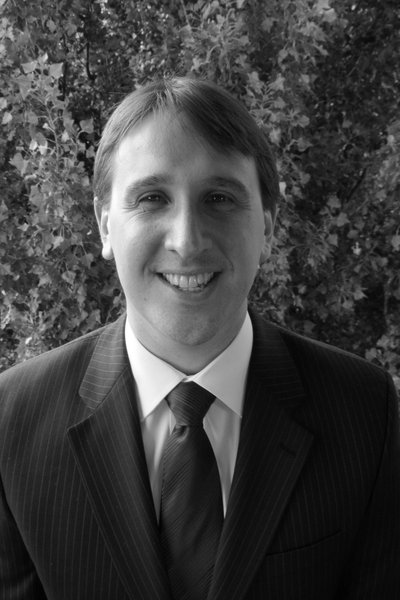 Sean Stacy, a dual citizen of the United States and Ireland, holds advanced degrees in law (J.D. Harvard University Law School) and economics (M.A. New York University (NYU)).  Prior to joining the WTI as a doctoral student, Sean worked as a practising attorney with a large New York law firm doing transactional legal work and also served as a Visiting Assistant Professor of Law in an American law school where, in the course of teaching classes in international trade law, secured transactions and contracts, he was named “Professor of the Year”.  Sean’s research interests focus on the ability of legal institutions (be they the laws themselves or the bodies that interpret and/or enforce the law) to be catalysts for, or facilitators of, economic growth. To date, Sean has explored areas of commercial law, such as banking and secured transactions law, in an attempt to determine the capacity for certain legal reform efforts to foment growth and development. While at the WTI, Sean anticipates continuing on this trajectory, with a greater attention paid to trade-related growth initiatives.

Intrigued by the near universal support that has been garnered for the creation and implementation of so-called “rule of law” (ROL) programmes, Sean proposes to make a detailed study of past and present ROL projects conducted by international organisations, with a particular focus on those aimed at strengthening market-centric institutions. Through a qualitative and quantitative analysis of ROL programmes, Sean hopes to begin to assess the efficacy of these initiatives, relative to other development alternatives.