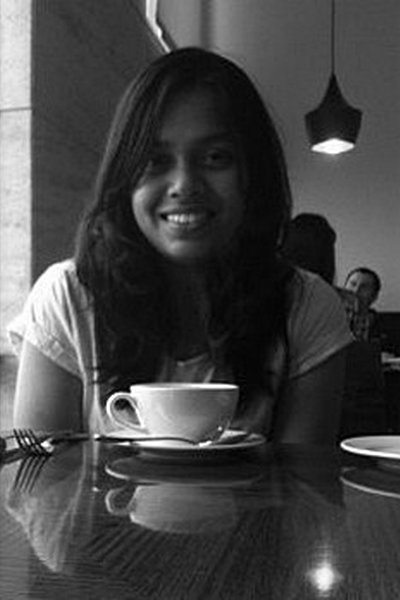 During her Bachelor's course, she interned at top law firms in India, including Cyril Amarchand Mangaldas (Mumbai, 2015), Amarchand Mangaldas and Suresh and Shroff (New Delhi, 2014), Lakshmi Kumaran & Sridharan (Mumbai, 2014) and Vaish Associates (Mumbai 2014), where she was mainly assigned corporate law work.Kajori also authored the paper, "Grooving through the modes of a society", which is currently pending publication at the second review stage. The paper deals with the dynamics of evolution of law amidst different stages of formation of society.