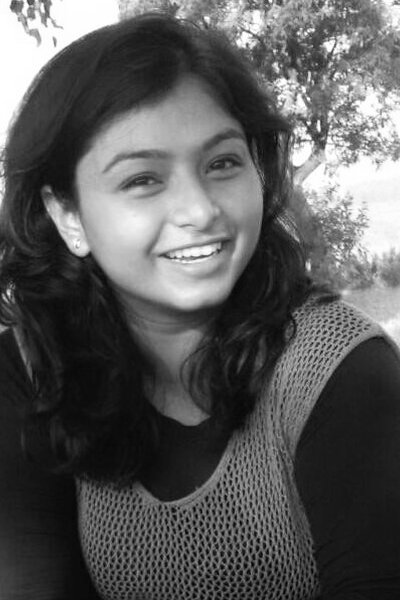 Stuti Toshi holds a Bachelor's in Law from Hidayatullah National Law University, India. She pursued her minors in Political Science and Economics while graduating. In pursuing law, she did her honours in International Trade & Investment Laws, along with Corporate Laws. Before joining MILE, she was working with the State Government in India, advising on legal matters including financial issues. She graduated in 2016 and had an offer from TPM Solicitors, Delhi - one of the most reputed International Trade Law firms in India.

Stuti authored a paper that was published in NLUAR Law Review, 2015 on scope of interpretation in contracts with the Indian courts.

During her leisure time she enjoys cooking, yoga and practising meditation. She is fluent in English and Hindi, and is learning Spanish.