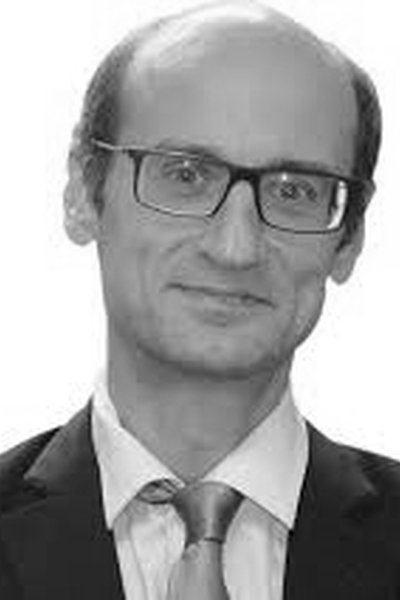 Claudio Dordi is Technical Assistance Team Leader of the EU-Vietnam Multilateral Trade Assistance Project and Professor of International Law and Director of the PhD Program in International Law and Economics at Bocconi University, Milan. In the context of the EU-MUTRAP, since 2008 he has been leading a task force of more than three hundred experts to promote the integration of Vietnam in the world economic, trade and investment community. He was visiting professorial fellow at Georgetown Law School in 2002 and 2003 and at several universities in South America, Europe and Asia. In his experience, he has often combined academic research with applied research within the main international organisations (i.e. GATT and then WTO, World Bank, IMF, UNCTAD, WCO, EU and APEC).