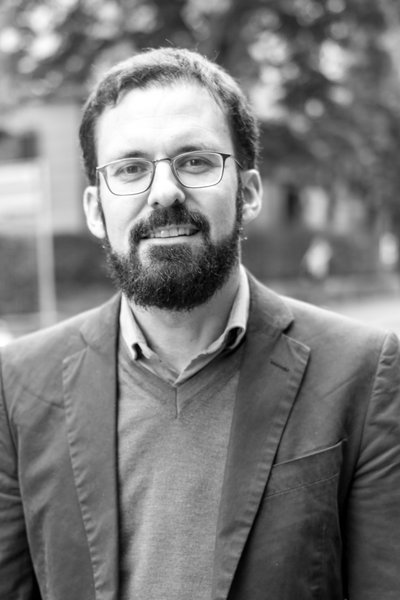 Since January 2017 Damian Raess has been an SNSF Professor at the WTI, University of Bern. Trained as a political scientist (BA, University of Lausanne; MA and PhD, University of Amsterdam), he specialises in international and comparative political economy. His main research interests lie in the nexus between globalisation and labour.

His new project, entitled 'BRICS globalization and labor protections in advanced and emerging economies', deals with the incorporation of the BRICS economies in the world economy and its consequences for labour politics and employment relations in Europe and in the BRICS.

Most recently (2014-2016), he led a collaborative and interdisciplinary research project on the causes and consequences of labour standards in trade agreements funded by the Swiss Network for International Studies (SNIS).  One of the outputs of the project is a new, comprehensive dataset on labour provisions in preferential trade agreements (LABPTA dataset).

Damian has been a visiting scholar in the political science department at MIT and in the labour and worklife programme at Harvard University. He has been visiting lecturer at KU Leuven, the University of Amsterdam, and the Graduate Institute in Geneva. He held a position as a lecturer at the University of Geneva (2010-2015) before moving to the University of Reading. He has published articles in journals such as Annual Political Science Review, International Studies Quarterly, Politics & Society and Socio-Economic Review, amongst others.