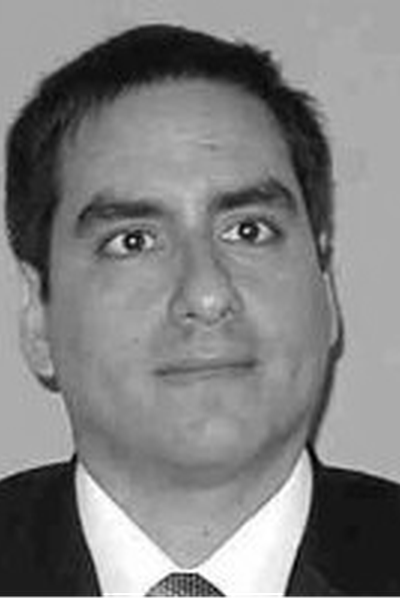 Roy Santana is an expert on tariff and customs issues who has worked for the Market Access Division of the World Trade Organization since 2004. He has served as the Secretary of the Committee on Market Access and the Committee on Customs Valuation, and has provided support to the Committee of Participants of the Information Technology Agreement (ITA), the negotiations for the expansion of the ITA, the Trade Facilitation Agreement Facility (TFAF), the Negotiating Group on Non-Agricultural Products (NAMA), and the Environmental Goods Agreement (EGA). He has also worked as technical liaison in eight disputes under the Dispute Settlement Understanding of the WTO, contributed to a number of reports and publications by the WTO Secretariat, and frequently trained government officials in a number of WTO agreements.

Before joining the WTO, Mr Santana served as a Geneva-based delegate for the Government of Costa Rica between 2001 and 2004. In 2003, he was elected vice-chairman of the International Textiles and Clothing Bureau (ITCB), and served as an alternate member of the Textiles Monitoring Body. From 1998 to 2000 he worked as a trade negotiator on issues relating to Market Access, Agriculture, and Trade & Competition Policy in numerous agreements, including the Free Trade Agreement of the Americas (FTAA), and bilateral trade negotiations with Central America, Canada, Chile, the European Communities, Dominican Republic, Mexico, and Panama.