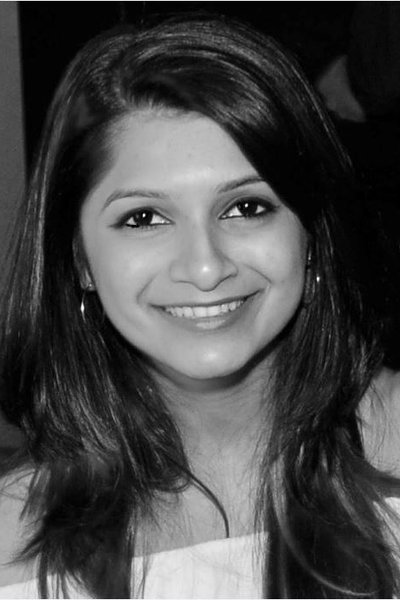 Akshata Limaye, an Advocate currently enrolled with the Bar Council of Maharashtra & Goa was born in a small town near Mumbai, India. At the time of deciding her major in junior college she was driven towards humanities and thoroughly enjoyed the courses on economics, sociology, political science and international relations.

Further, she went on to pursue a double degree course with Bachelor of Legal Sciences (B.L.S.) and Bachelor of Laws (LL.B.), and graduated in 2016 from Government Law College, University of Mumbai. As a student, she actively participated in moot courts and interned at various reputed law firms in Mumbai where she developed an interest in corporate and commercial laws. Alongside, she successfully completed Diploma in Entrepreneurship Administration and Business Laws offered by the West Bengal National University of Juridical Sciences, Kolkata, India.

From June, 2016 to June, 2018, Akshata worked an Associate at a law firm called Economic Laws Practice (ELP), at its Mumbai office where she had previously interned. At ELP, she worked on variety of matters in the fields of general corporate advisory, M&A, private equity, corporate insolvency and foreign exchange laws.

Owing to her Indian roots, Akshata is multi-lingual and speaks various regional languages. She is fluent in English (Native) and has basic knowledge of French. She’s a traveller at heart and is a yoga enthusiast.