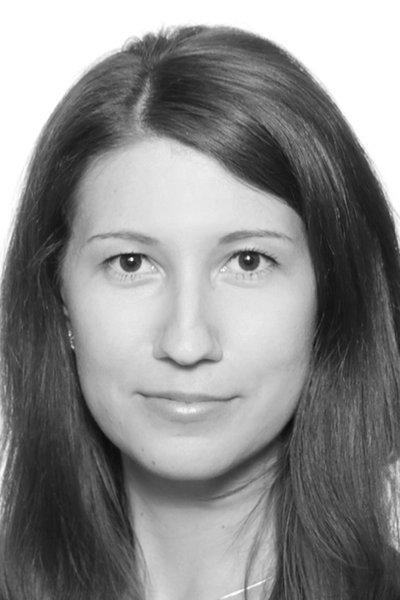 Daria Shabalina has been working for the Ministry of Economic Development of the Russian Federation since 2014. Being a consultant at the Trade Negotiations Department she deals with a wide range of trade remedies issues in the context of WTO-related activities (dispute settlement, rules committee meetings etc.) and regional trade negotiations.

As a government official, Daria was nominated for several courses organised by the World Trade Organization, including Regional Trade Policy Course, which she completed with distinction, and Regional Advanced Trade Negotiations Simulation Skills Course. She also participated in seminars designed for sharing knowledge and expertise in the trade remedies sphere, particularly the APEC Trade Remedies Seminar.

Daria holds an undergraduate degree with a specialization in State and Municipal Administration from Ural Academy of State Service and a second undergraduate degree in World Economics from Ural State Technical University (Yekaterinburg, Russia). She obtained her Master’s degree in World Economics with a special focus on International Trade Policy issues from National Research University - Higher School of Economics (Moscow, Russia). Throughout her studies, Daria was a recipient of a grant for a study tour to Geneva-based international organizations working on trade and development issues (WTO and UNCTAD).

Aside from trade policy issues, Daria is fond of yoga, a healthy lifestyle, and traveling.