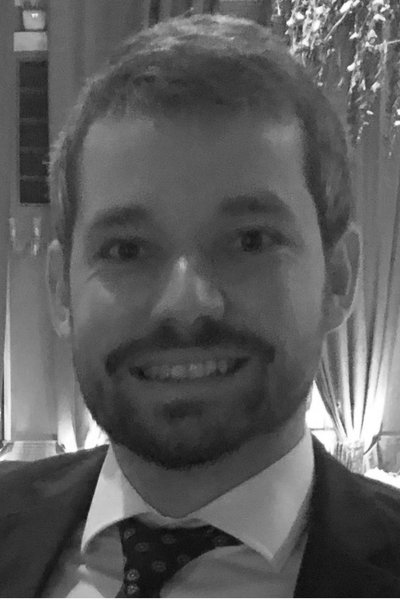 As a government official, Leonardo started his career at the Department of Trade Remedies (DECOM), where his responsibilities were to conduct antidumping, countervailing and safeguard investigations and support Brazilian exporters in trade remedies investigations conducted by investigating authorities abroad. From January 2015 to March 2016, he worked as an advisor of the Secretary of Foreign Trade, and was involved with the most important subjects of foreign trade and in a number of different projects.

Leonardo holds a Bachelor's degree in Law from the Fluminense Federal University (UFF). He also has a Specialization in Trade Remedies from the Brazilian Institute of Capital Markets (IBMEC).